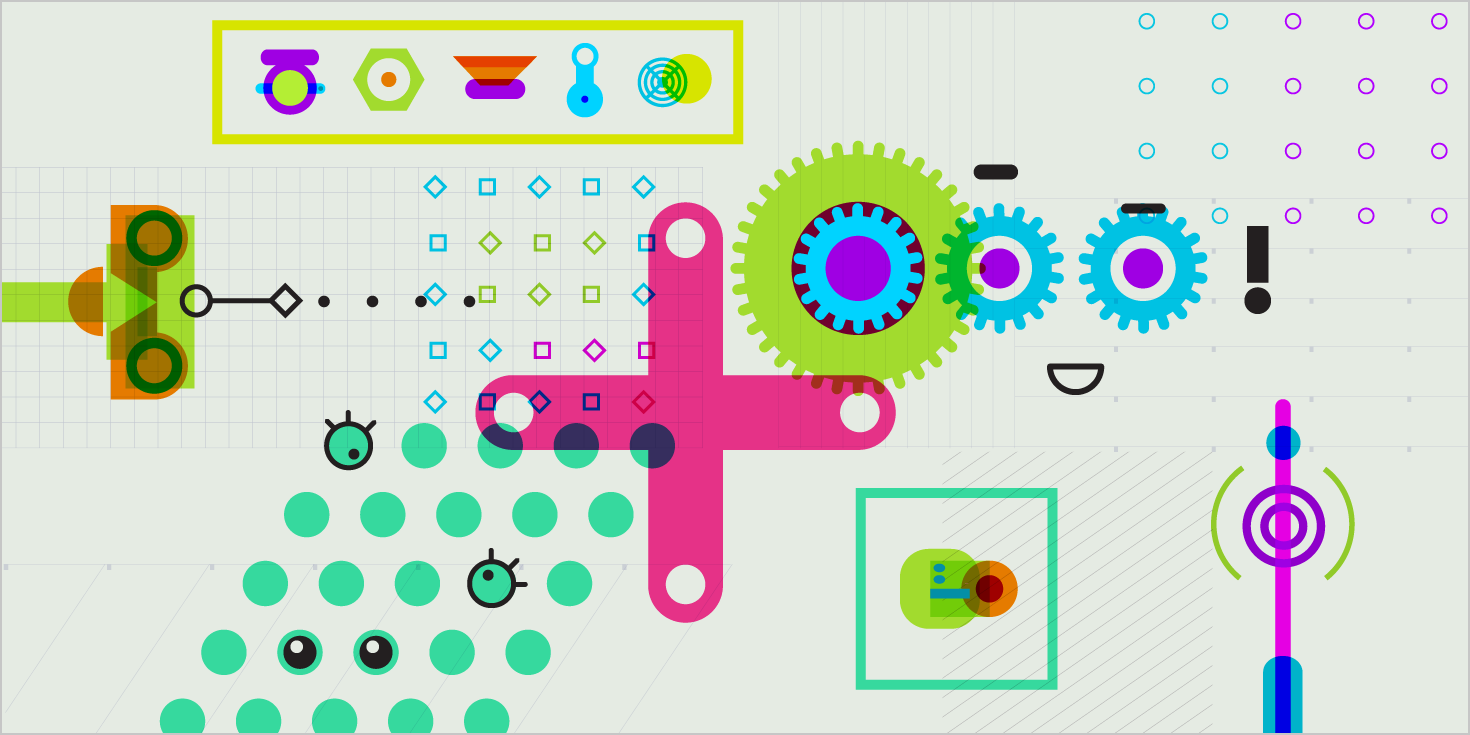 I was part of the last analog generation; we grew up playing with boxes of blocks, drawers of costumes, and model rocket sets. The best toys — Tinkertoys, Lego, Play-Doh, Lincoln Logs — allowed us to build and rebuild almost endlessly.

With my kids, I noticed that the kinds of toys I grew up with have become increasingly rare. Lego bricks are sold primarily as branded kits. Instead of a pile of blocks that could become anything, they are now essentially disassembled toys. Instead of starting with a child’s imagination of what could be, play is now fixed on a single endpoint, predetermined by Lego’s designers.

Play-Doh is often sold in branded kits with branded stamps. Cars and trains are no longer just cars, but characters from the movie Cars. Trains are now Thomas trains with particular personalities. When kids play with these branded toys, they often play into brand narratives rather than coming up with stories of their own.

At Tinybop, we rebel against this co-opting of imagination. The idea for our Digital Toys apps — open-ended construction kits that help kids create their own worlds — grew out of my frustration with many modern toys.  My question was: how can we build toys that empower children to create their own personal narratives rather than diminish them? 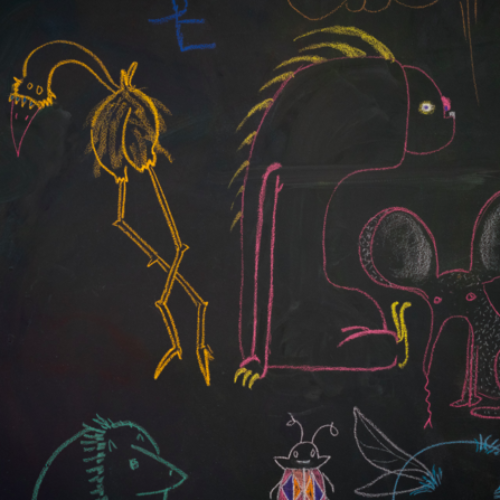 This weekend the New York Times featured a brilliant op-ed, "How to Raise a Creative Child. Step One: Back Off,” by Adam Grant. It highlighted several values we work toward at Tinybop.