10 books we love for showing girls they can do anything 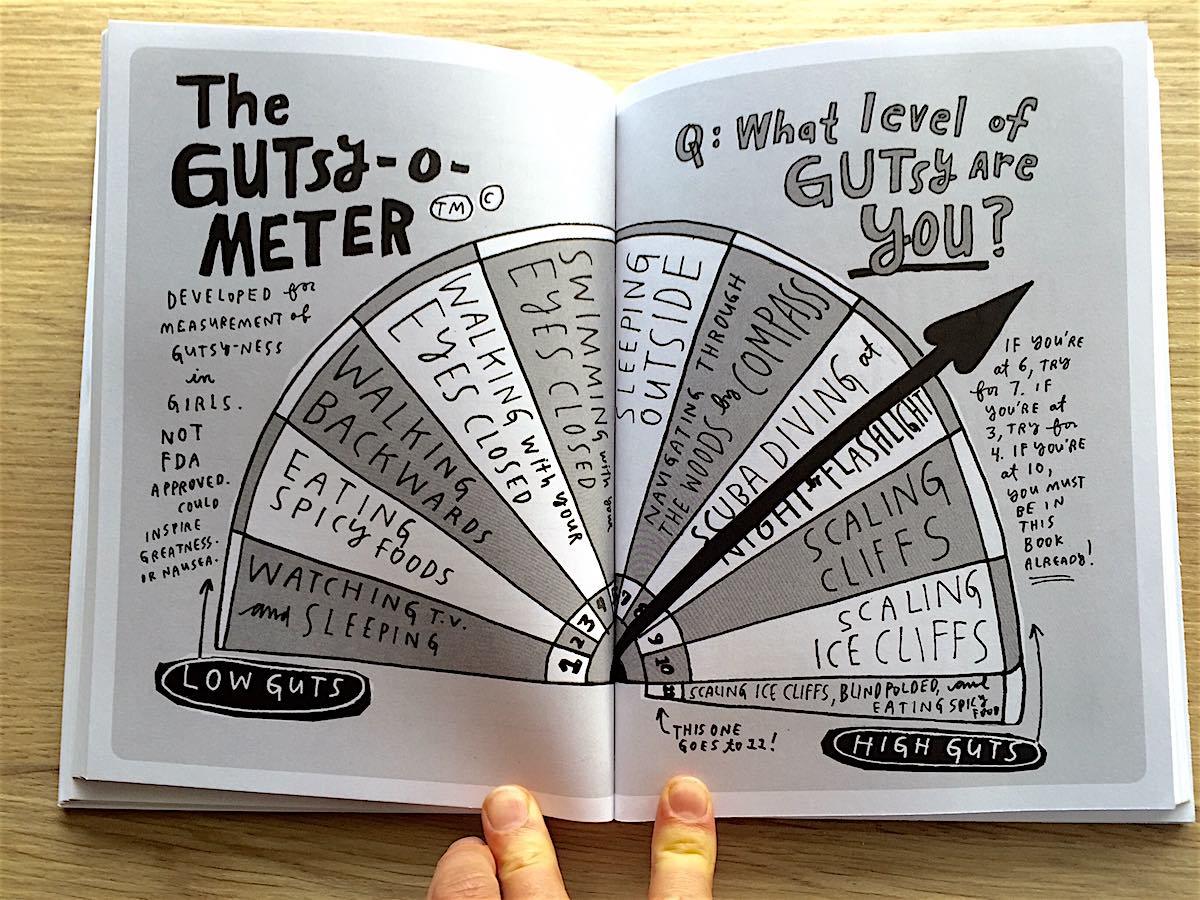 Illustration by Wendy MacNaughton in The Gutsy Girl by Caroline Paul

It’s hard to not feel inspired by superhuman athletes and their incredible stories during the Olympics. In Rio this year, I was particularly moved by the bravery and determination of the women competing.

British gymnast Ellie Downie surprised everyone when she kept competing despite falling on her head during her floor routine in the team qualifying round. Four Saudi Arabian women defied every odd and then some in order to make it to the Olympics this year. Simone Biles was named the best gymnast of all time. Swimmer Katie Ledecky excelled under the pressure of the Olympic games, setting a new world record. Simone Manuel became the first black female swimmer to win an Olympic gold.

Everywhere you'd look in Rio, you’d find prime female role models of courage, hard work, and so much more. And while not everyone will grow up to be a professional athlete, following the Olympians' examples of fearlessness is something that will help all kids succeed, regardless of what their goals are. But as Caroline Paul points out in this op-ed piece for the New York Times, girls are often unknowingly conditioned by parents and others to be scared instead. They’re told “be careful” and cautioned from activities that involve any risk more often than boys are, despite not being significantly physically different until after puberty. Soon, it becomes normal for girls to avoid any activity that may be “too scary.” In adulthood, “this fear manifests as deference and timid decision making,” Paul says. It’s important that we help girls build confidence and resilience early on instead.

Check out these books to keep the Olympic spirit close and inspire bravery and determination throughout the year:

Rad American Women A-Z by Kate Schatz, illustrated by Miriam Klein Stahl
Recommended by Sara, this inspiring book tells us the stories of 26 American women who left their mark in the history of our country. Sara’s favorite part about the book is that the author includes small details about each of the heroes, giving readers the sense that they’re human and if they could do something like that, you could, too.

The Gutsy Girl: Escapades for Your Life of Epic Adventure by Caroline Paul, illustrated by Wendy MacNaughton
Through sharing her own stories as well as those of other women, this book, also recommended by Sara, shows young girls how to have great adventures in their lives. Complete with inspirational quotes, activity ideas, and a “gutsy-o-meter,” the book encourages young girls to never let their fears get in the way of having awesome experiences.

Wilma Unlimited by Kathleen Krull, illustrated by David Diaz
This book tells the incredible story of a woman who, despite having been told that she would never walk again, went on to run at the Olympics.

She Loved Baseball by Audrey Vernick
From the time she was a little girl in the early 1900s, Effa realized that it was wrong to treat people differently because of the color of their skin. While others simply told her that “that’s just the way things are,” she decided to take action, initiating change within the world of baseball.

Not All Princesses Dress in Pink by Jane Yolen and Heidi E. Y. Stemple, illustrated by Anne-Sophie Lanquetin
This book is perfect for showing girls that they can wear and do anything that makes them happy, even if they’re activities sometimes considered boyish, like wrestling in mud or using power tools. Though some princesses like to play in stinky red socks, wear baggy shorts while playing soccer, or hip-hop in overalls, they’re all still princesses.

Todos Fazemos Tudo by Madalena Matoso
For a book without any words, Todos Fazemos Tudo, or We All Do Everything, sends a strong message: anybody—regardless of age, gender or skin color—can do anything! The pages in the book are split in half horizontally and readers get to mix and match people (top half) with all sorts of different activities (bottom half).

Drum Chavi Drum! by Mayra Lazara Dole
Tonel Chavi knows she was born to play the drums, but everyone in her Cuban-American neighborhood thinks that drumming is for boys. When Chavi’s music teacher doesn’t choose her to play at the Calle Ocho festival because she is a girl, she disguises herself as a boy, and plays anyways. By the end, she reveals herself and has proven that she’s just as good, or even better, at playing the drums as any boy. Written in both English and Spanish on opposite pages, this wonderful book teaches readers that girls can do anything that boys can do.

Hildafolk by Luke Pearson
In this hilarious and whimsical series, a little girl demonstrates great bravery when she embarks on an adventure that takes her through strange and exciting worlds ruled by magical forces.

The Island of Blue Dolphins by Scott O’Dell
Recommended by Susan, this book based on the life of Juana Maria, tells the story of Karana, who was left alone on an island after her father’s tribe was defeated. Karana must build shelter, clothe and feed herself, protect herself from wild dogs, hide from Russian seal trappers and endure the death of her younger brother. Her strength, determination, and bravery will inspire the young and grownup alike.

Me, Jane by Patrick McDonnell
This lovely book tells the story of the youth of anthropologist and environmental activist Jane Goodall and her stuffed chimpanzee Jubilee. She take Jubilee everywhere with her, and she loves exploring the outdoors where she feels most at home. As she learns all about all the natural world around her, Jane dreams of living “a life with and helping all the animals,” and by the end of the book, that dream has come true.

If you enjoyed this post, you'll love our occasional newsletter. It's also full of wonderful things for kids. Sign up here. 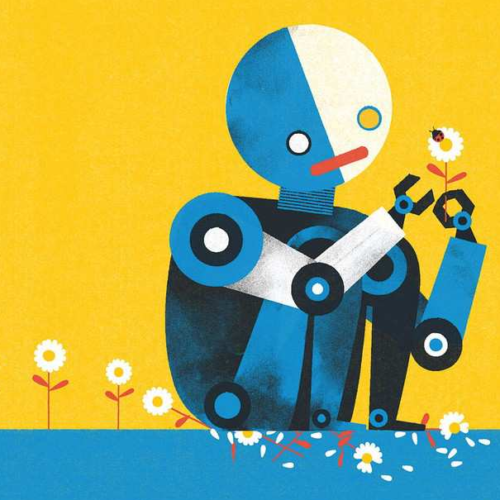 We pulled together a few excellent books for kids to spark conversations about inclusion and empathy.