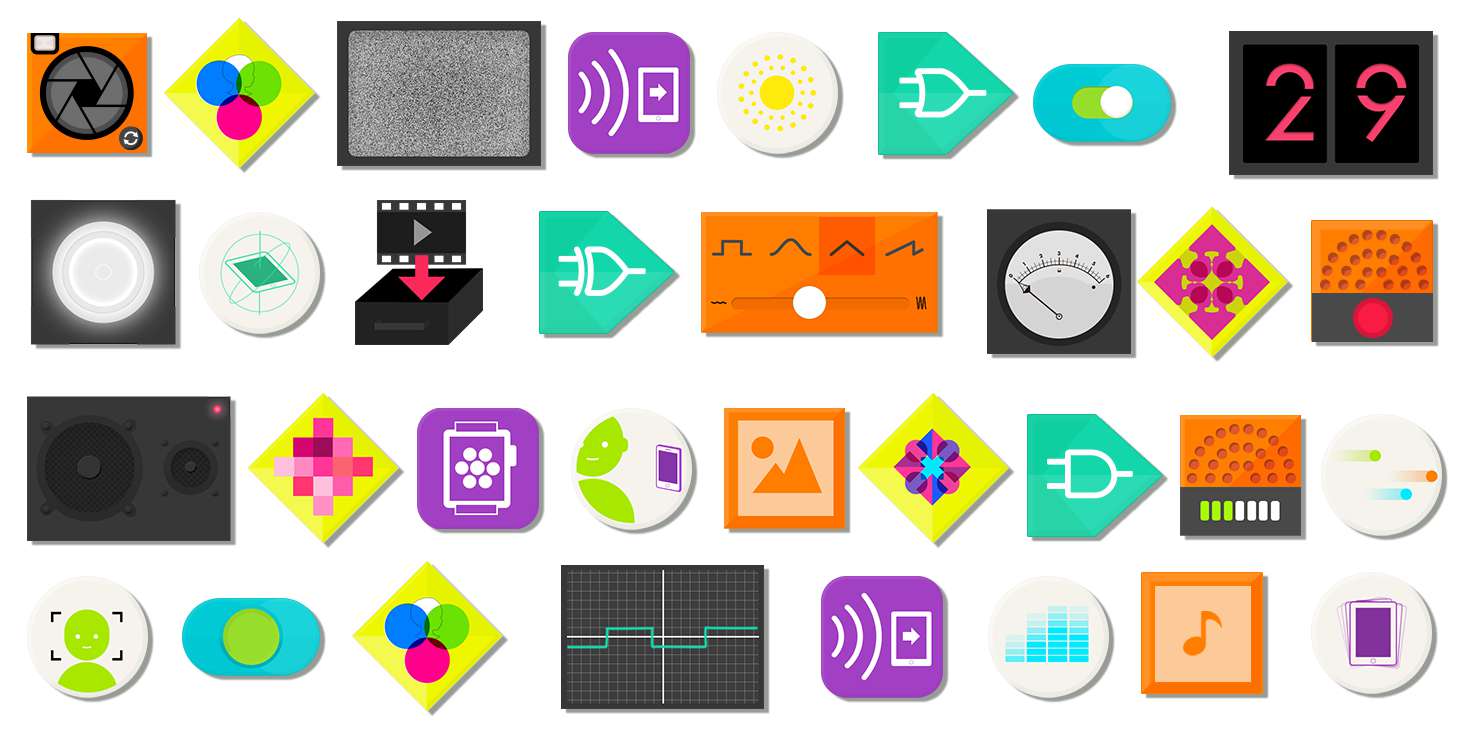 We love WNYC’s Note to Self with Manoush Zomorodi.The episode “LEGO Kits and Your Creative Soul” is a close look at how play boosts your kid’s and your own creative abilities.

The gist is that free, unstructured play fosters increased creativity.

Zomorodi interviews University of Wisconsin professor Page Moreau about a study she did with a bunch of college students. One group of students was told to assemble a LEGO kit. The other group was told to build anything from a pile of LEGO. All of the students were then given one of two tasks: to solve analogies like you would on an SAT test, or to complete an aspect of the Torrance Tests of Creativity—a measurement (like an IQ test) for creative thinking.

The results from the students who assembled kits were “less elaborate, less abstract, and less original.” It appears that following instructions, or as Moreau puts it, following a single path to a single outcome, limits creative thinking. And it makes sense. When building from a kit, you’re following a set of rules, and along the way, learning how to follow rules. You’re rewarded for doing so when you complete the project and it looks exactly how you expected it to, which encourages you to continue following the rules. And the more you do something, the harder it is to stop or do something else. It’s increasingly difficult to create your own path or rules and to recognize that there might be multiple possible outcomes.

Zomorodi points out Moreau’s results echo earlier studies that indicated a “creativity crisis.” As kids get better at standardized testing, yielding higher scores, their creativity declines. Another study revealed that kids who spent two hours a week playing sports in an unstructured environment grew up to be more creative adults than kids who spent four or more hours a week playing organized sports.

This doesn’t mean that LEGO kits, standardized testing, and organized sports are all inherently bad. Moreau concedes they help build concentration, persistence, and other valuable skills. But time dedicated to them is time that kids don’t spend playing or thinking freely, without rules or instructions.

Time for free, unstructured play is good for all of us
Moreau initiated her study because she noticed that as adults we use a lot of technologies that, “keep us from reveling in uncertainty, essentially…when you can’t remember a word, you can Google it, you know, you’re never lost, you know what the weather is…[these technologies are] making us used to being correct.” The tools we rely on everyday give us a single path to a single outcome. Yes, they’re helpful. But they’re making us less creative.

So what can we do? We don’t have to start attempting to navigate by the sun and stars instead of turning to our devices (though I recommend looking up at the sky whenever you’re wandering around). Zomorodi suggests just improvising a little more often: throwing a meal together with what you have in the fridge instead of following a recipe. Moreau says try a game of free association to boost your creative thinking and make connections between things you wouldn’t usually put together.

(Or, as Stuart Dredge recommends over on Apps Playground, you can play The Everything Machine with your kids. And if you want some offscreen free play, here are some of our favorite building toys.) 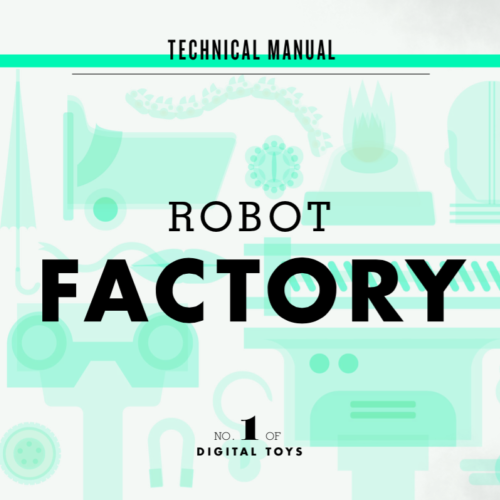