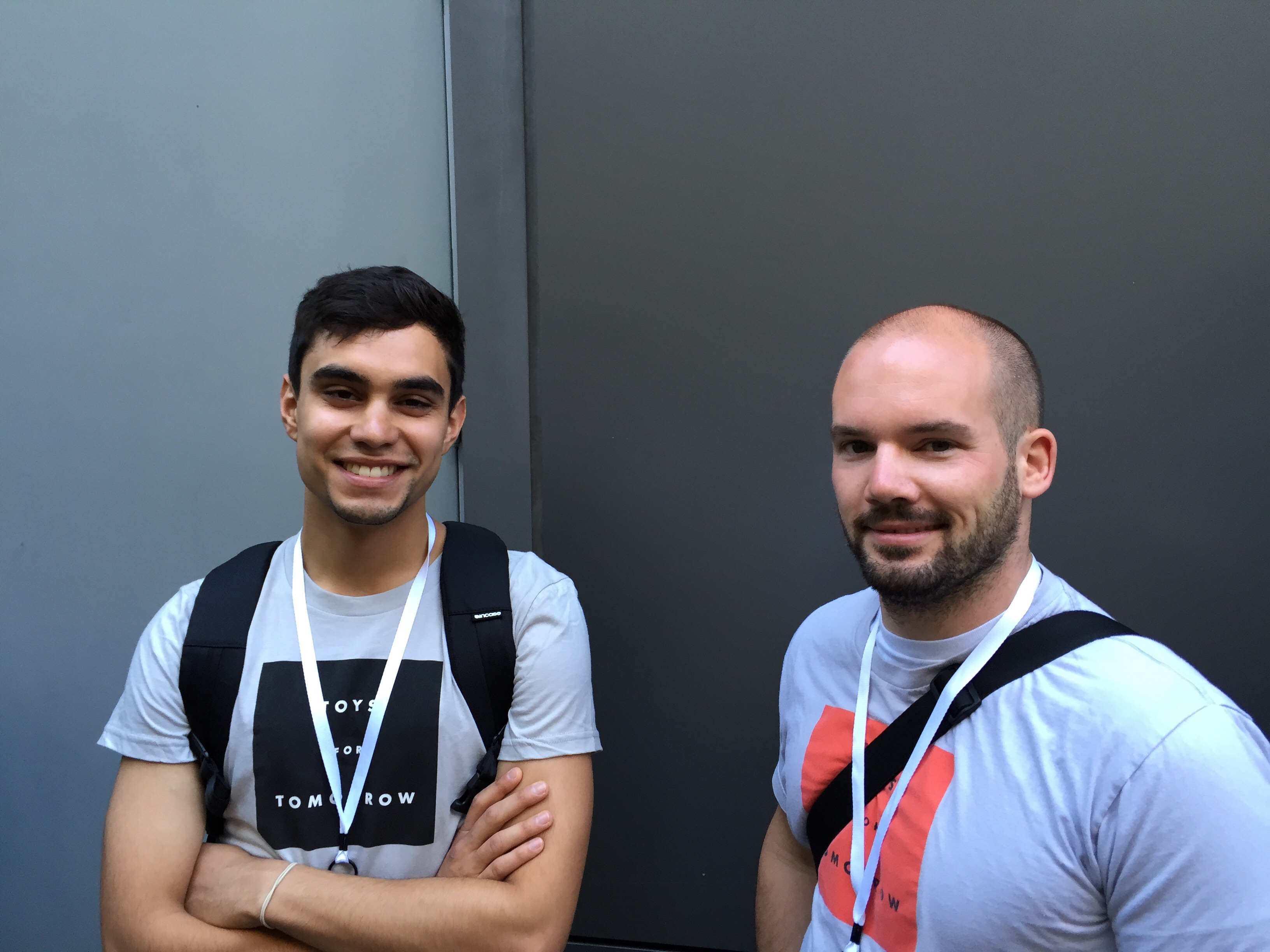 Every year at WWDC, Apple reveals its new software and technologies. But WWDC is more than just the highly publicized keynote, it also offers sessions to help developers learn new features and improve upon their current skills. Here are some of the things that got us all excited:

In short, these things will help us make better, faster apps faster!

But our time in San Francisco wasn’t all WWDC related. We did get a chance to explore the city a bit. We visited Fisherman’s Wharf and saw the sea lions lounging in the sun. We also biked across the Golden Gate Bridge with another developer we are currently working with who lives out there, Mahboud Zabetian. He was a great guide, taking us through the beautiful hills of Sausalito and Richardson Bay to Tiburon where we took the ferry back to San Francisco. 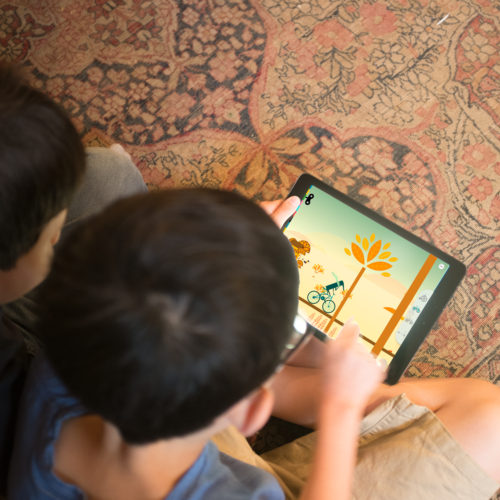 As we build apps at Tinybop, we play-test. Observing kids playing with our apps is the only way to tell whether kids will enjoy and learn from them. But we don’t just watch kids play our apps alone. After play-testing, we let kids share the app they’ve tested with their parents. If parents are as engaged with an app as their kids are, that’s a good sign.