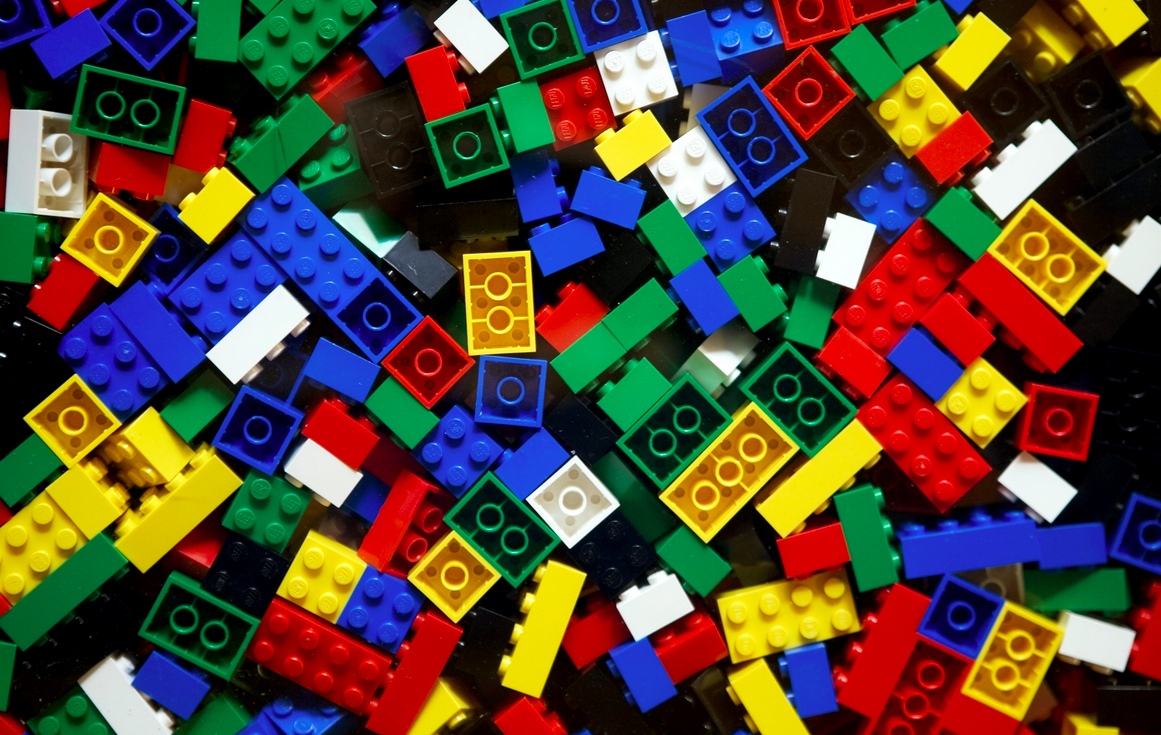 Like many kids, our Senior iOS Engineer, Rob, was a little obsessed with Lego when he was younger. He remembers specifically, “the Technic Lego line which let you put gears and motors and pneumatics together to make some crazy moveable things.” From those parts, he built a four-legged walking creature.

Lots of us at Tinybop have strong memories of diving into buckets of Lego bricks and other toys that let us design, create (and, often, destroy!) whatever we could imagine. Here are a few that helped inform the thinking behind our series of apps, Digital Toys.

“I used to play with my dad’s Erector set — it was the same set he used as a kid in the 50s. It came in a rusty, red, banged up metal box that he kept in his wood workshop. Whenever I took it out, I felt like I was building with real tools and materials — just like the ones in his shop. It was another toolbox, not another toy. I remember making a windmill out of the metal strips and making it run at the top of our stairs. I was really proud of building a machine and making it run.”

“I started off with the basic sets that came with a bunch of pieces. Those had instruction booklets that told you how to build a bunch of different structures using those pieces. Eventually, I got specialty sets with crazier components, the most interesting one I remember being a remote control dog. These pieces eventually all got thrown into one big K’nex soup that I would pull pieces from and freestyle build with.”

“My brothers and neighbors would come over and we would build elaborate obstacle courses out of Construx. The pieces were all stored in a giant garbage bin (we probably had enough to fill one) and we would go diving in for the ones we were looking for. I also remember trying to build a skyscraper — or, the tallest building possible — then knocking it down and starting all over again.”

“My brother and I would build extravagant passageways — down staircases, over tables, and even onto and through our mini trampoline — to then hurl marbles through.”

“Our dad helped me and my sister build barns out of cardboard boxes for our Bryer horse collections. Lincoln Logs were co-opted to build fencing, stalls, jump courses, and water troughs.”

Sign up to get a heads up when the first app from Digital Toys is ready to play. 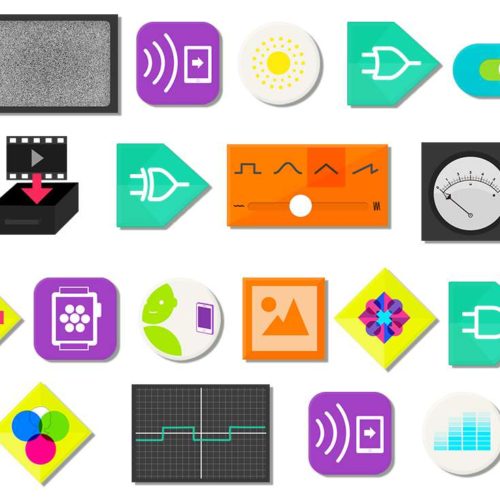