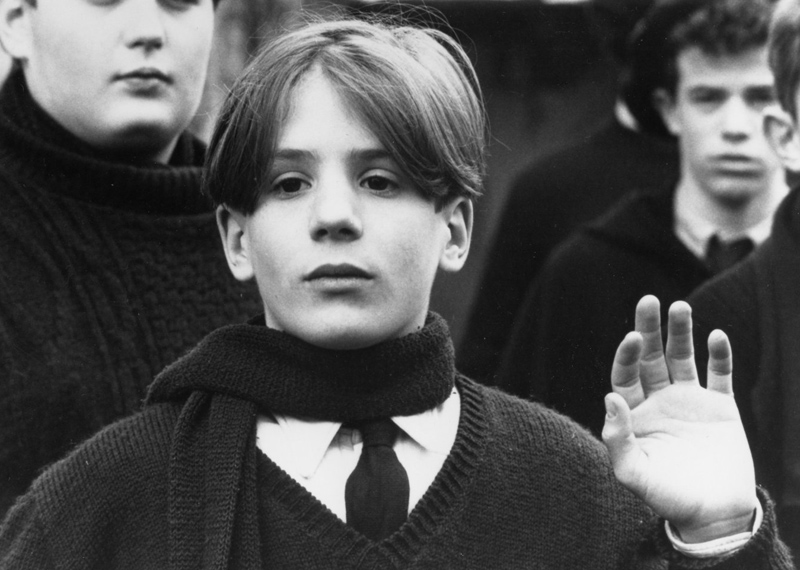 A heartbreaking story about friendship during war.

My 12-year-old was studying World War II and I was having a hard time getting her to connect to the material. How was I to bring home the enormity of what happened? Instead of trying to talk about the world at war, I decided to start small and introduce her to stories told about the war experience by people who were her own age. I couldn’t find my copy of The Diary of Anne Frank, so I chose Au Revoir, Les Enfants, a Louis Malle film based on his childhood experiences in wartime.

The movie tells the story of a boy at a Catholic school at the beginning of the war who discovers that one of his classmates is Jewish and has been hiding in plain sight. What follows is a story of friendship, betrayal, and war that tugs deeply at the heart. By the end of the movie my daughter was sobbing quietly. Then the questions began. It opened up a line of inquiry that led her to dig much deeper than she ever had in a school project. I was proud of her and was reminded once again of the power of story to connect people across time and place.