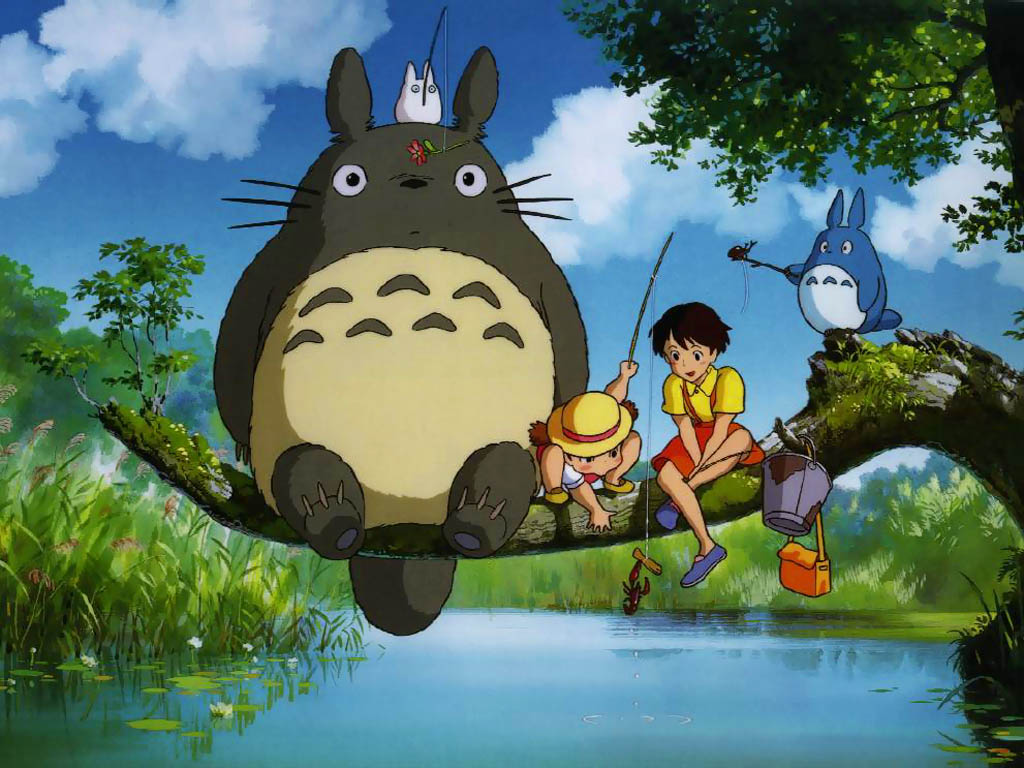 I’m part of the school of thought that most kids under two don’t need to see (and don’t have the attention span for) movies. And, even many three-year-olds aren’t ready for an hour and a half of continuous television. Instead, I tend to lean towards short videos that can hold kids’ attention for a few key minutes. That said, the one exception I have to this rule is My Neighbor Totoro by the legendary Japanese anime director Hayao Miyazaki. Totoro is both magical and incredibly imaginative. Totoro, a giant forest spirit resembling a large bunny, protects two young sisters who live with their father while their mother is in the hospital, taking them on journeys through the forest. The film is told from a child’s point of view and explores the interesting friction between imagination, reality, and dreams. The film never needs to resort to explosions, wacky wisecracking sidekicks, or saccharine songs to work its magic.

Now, not every kid will respond to Totoro—some might be frightened—but every kid I’ve ever seen watch this film has fallen under its spell. My kids were almost reverent after their first viewing. I let my kids watch this film at age two and have never regretted that decision. Years later, they both still love it, sleep with Totoro toys in their beds, and secretly believe soot sprites haunt the dark corners of attics.