We’re All Young Together 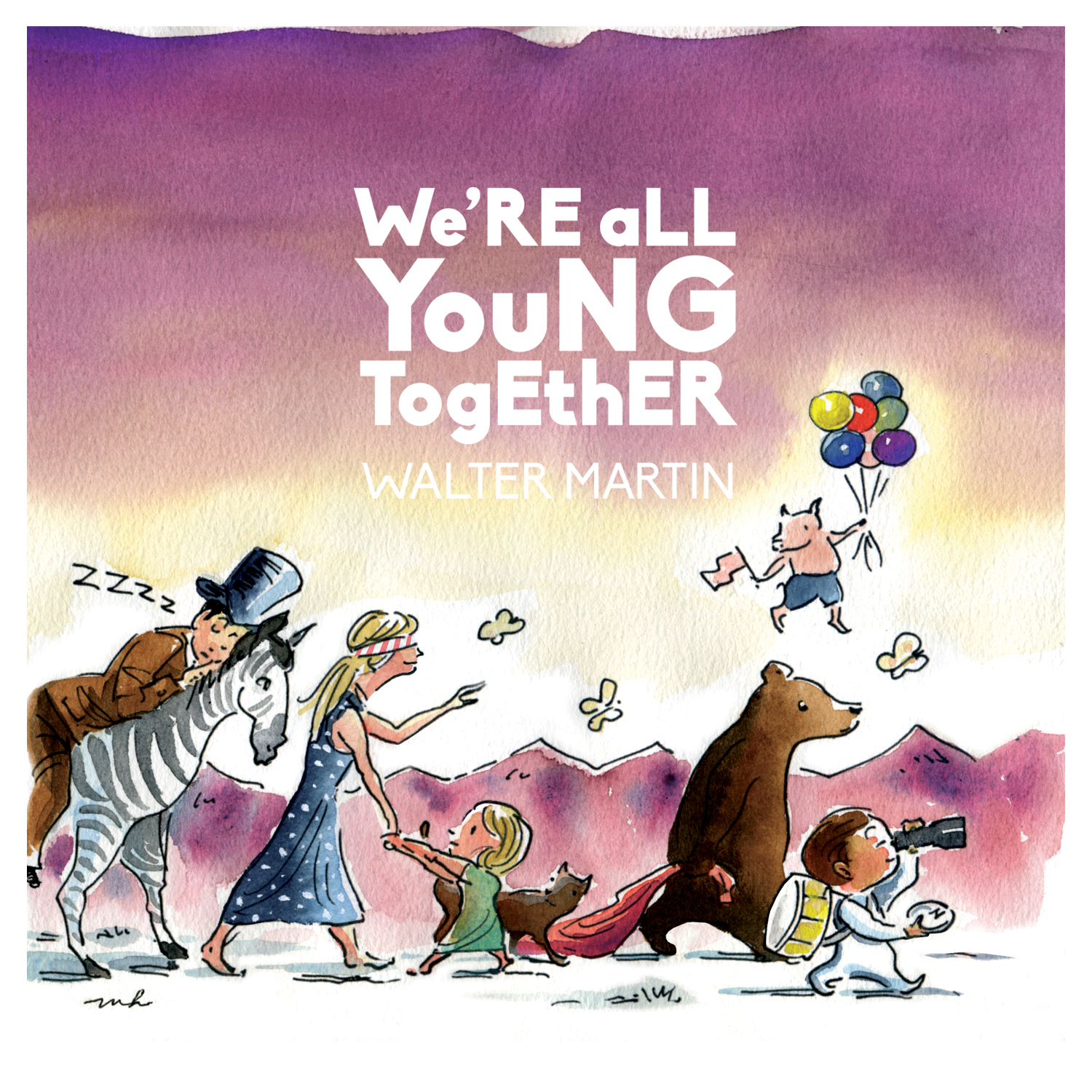 Charming kids’ music that’s grownup enough for everyone to enjoy.

Walter Martin started working on We’re All Young Together, his first solo album, after his band The Walkmen took a hiatus and he started a family. Listening to the album, it’s obvious that he was thinking of what it’s like to be a kid as he was writing it, but it isn’t typical kids’ music.

The songs are sweet without being sappy and memorable without being maddening. They cover all sorts of subjects, ranging from the Beatles, the zoo, family, and even misunderstood rattlesnakes who want to dance. The songs’ simplicity makes them approachable for kids, but there are messages that older listeners will get and enjoy, too.

This album has been a lifesaver for my family. No matter the situation, my son smiles when he hears the first notes. It’s sort of been the soundtrack for his early life. And for the countless times we’ve heard it, my wife and I still love it as well. In fact, I sometimes listen to it while I work here at Tinybop. There’s no doubt that this album will remain in heavy rotation for us in the years to come.