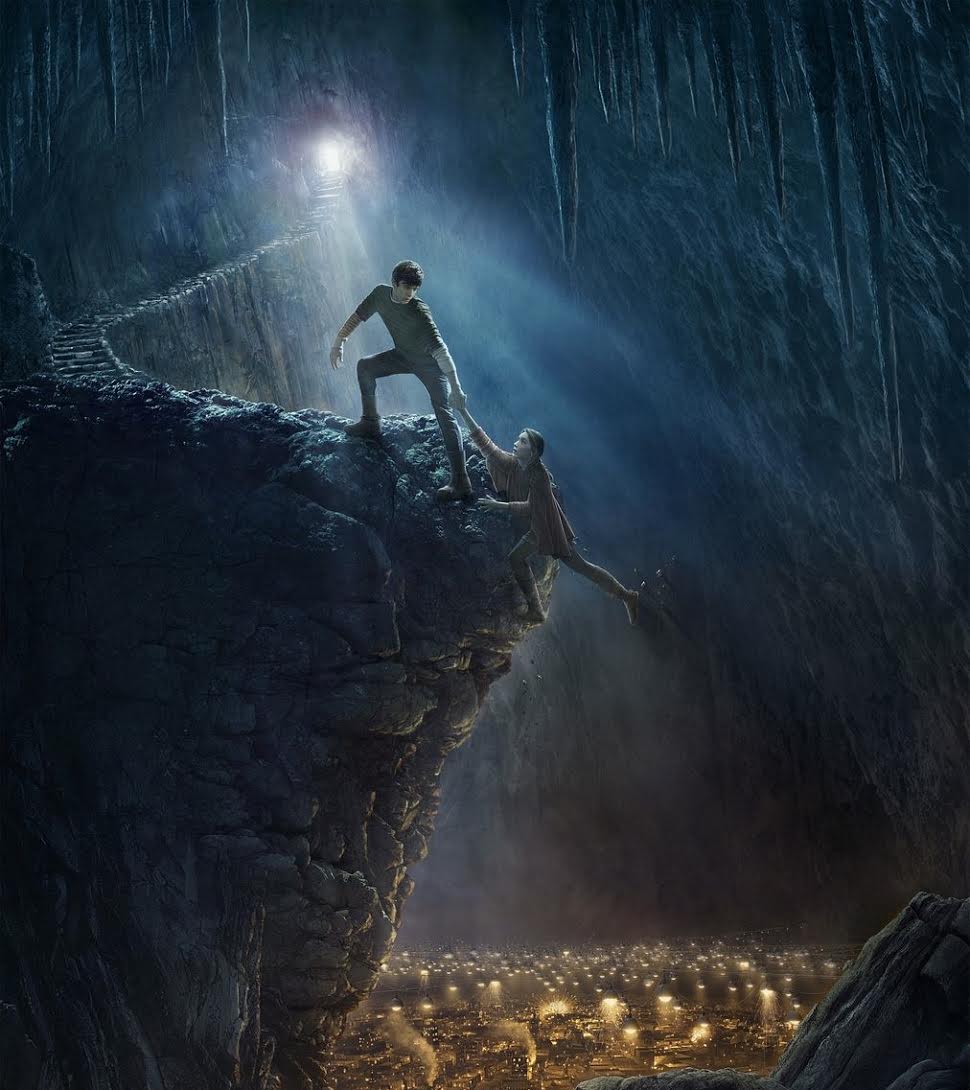 After an apocalypse, two children provide the last hope for humanity in a crumbling underground city.

Reminiscent of kid’s adventure movies from the 80s, like The Goonies, City of Ember tells the story of an underground city that was sealed by its founding builders after an apocalypse two hundred years prior. Intended as a last hope for humanity, the city starts to crumble as its power generator fails and food becomes scarce.

Doon is a young boy assigned to fix the city’s many pipe systems. He’s convinced he can fix the generator and save the city. Lina is a young girl who assumes the role of messenger, delivering news to and from everyone in the city. Together the two teens unravel clues left by the builders and learn secrets about their pasts that could provide salvation for what is left of humanity.

The kid in me loves this kind of treasure-map story where the hunt for clues leads to moments of peril and exciting escapes. As an adult watching Ember, I can’t help but become entranced by the fantastical underground lit by thousands of dangling light bulbs and filled with zany gadgets and gizmos resembling Rube Goldberg machines. If you are a fan of science fiction adventures, add this one to your watch list!