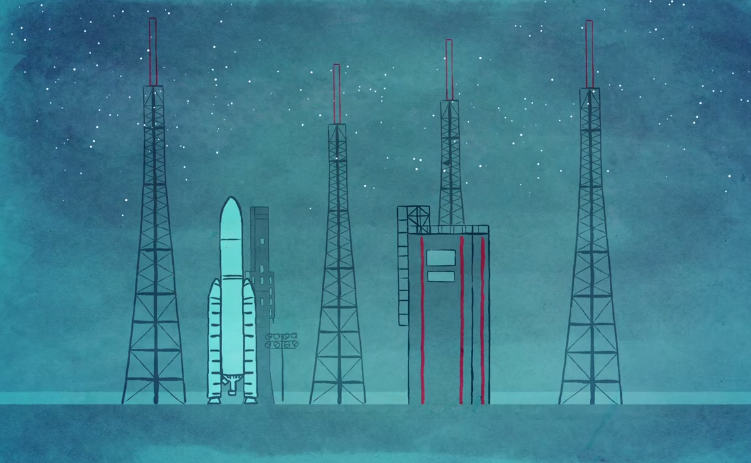 The animated lives of Rosetta and Philae.

If you and your kids have been following the adventures of Philae, the solar-powered robot that launched from the space probe Rosetta and landed on Comet 67P/Churyumov-Gerasimenk in November 2014, you know she recently awakened after a seven-month slumber and is rapidly sending delicious data packets back to our little planet. Before falling asleep, Philae had already accomplished a historic mission by completing the first landing on a comet ever, working for 30 hours, and then beaming evidence of organic matter to earth before going into hibernation.

In case you missed the beginning of Philae’s story, you can watch the European Space Agency’s adorable animated video series that begins with the history of comets, Rosetta and Philae’s ten-year journey, and finally, Rosetta’s goodbye to Philae. The videos bring the stories of these technical creatures to life, much like Philae’s Twitter feed has given her a voice. It’s a sweet perspective on science for young and old alike. (Found via the always wonderful The Kid Should See This.)