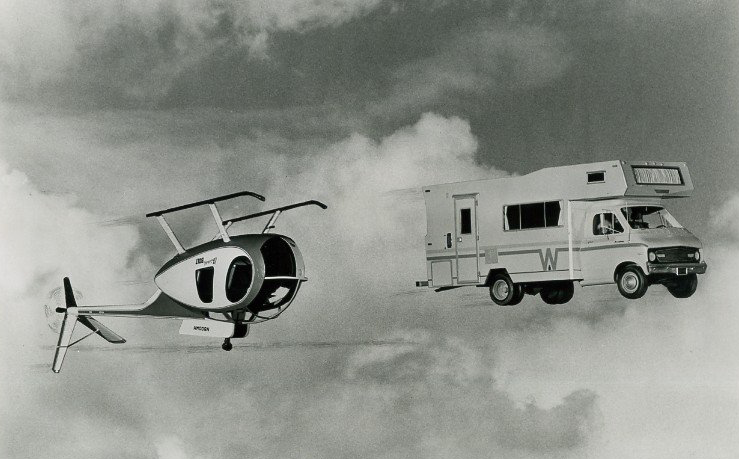 Two strange orphans with unusual powers uncover the mystery of their origins.

Escape to Witch Mountain is a film adaptation of a fiction novel. It tells the story of brother and sister orphans with powerful secret abilities as they embard on a journey to discover who they really are. This film, released in 1975, seems to find a strange resonance with a certain kind of sci-fi loving kid. I remember thinking the film had opened up a window onto things unseen. On their first viewing, my kids reacted the same way, and to my delight were amazed by the cheesy 70s era special effects. (At one point my five year-old was jumping up and down on the couch cheering and laughing). Sadly, none of the sequels or remakes tap into the singular current that makes the original film special. (Note: there are some scary scenes mainly centered around being chased by bad guys.)