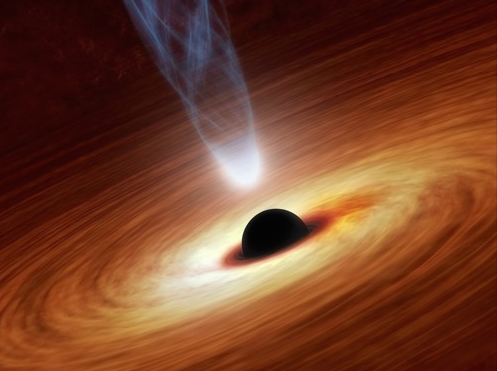 A podcast that teaches kids how science works.

I remember deciding at a very early age that science wasn’t really for me. I didn’t like the frustration I felt when I couldn’t understand the complicated theories I was being introduced to. If only Tumble podcasts had been around for me to listen to back then!

Tumble is a science podcast for kids that tackles all kinds of science-related topics like black holes, parasites, and giant toads in fun, and often funny, 15-minute episodes. The producers, Lindsay, Marshall, and Sara, aim to help kids understand how science works, rather than just explaining each theory.

In their manifesto they write, "Science is not a body of facts. Science is a process. There are mistakes, and false starts, and experiments that don't work, again and again and again. That's how science works." In Tumble episodes, they often acknowledge the fact that science doesn’t already have all the answers.

In the episode "The Hunt for Black Holes with Karl Gebhardt", for example, they discuss the fact that black holes are only a theory, and although people have devoted their entire lives to explaining them, there’s a chance that they’re completely wrong. To me, knowing that even top-notch scientists don’t totally understand absolutely everything and hearing them talk about that makes the whole science thing a lot less intimidating!

The best part is that Tumble doesn’t shy away from super complicated subjects, like, say, hidden planets in the universe. And although the crew finds compelling and easy-to-follow ways to explain them, they don’t over-simplify them either. Instead, they embrace the complexity of these subjects, and make that complexity a little more comfortable.